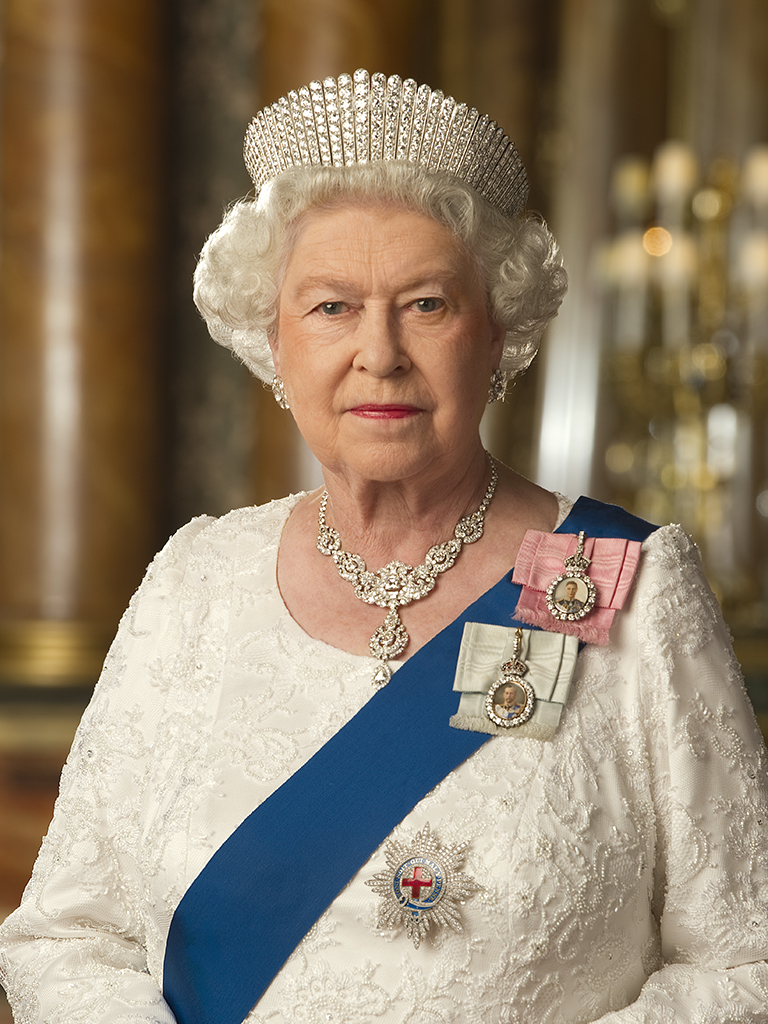 It is with profound sadness that Huntingdonshire District Council has learnt of the death of Her Majesty The Queen.

Since 6th February 1952 when she became Queen, Her Majesty’s life has been dedicated to serving this nation and the people within it.

As the longest reigning monarch, her presence has been consistent throughout our lives. She ruled throughout decades of change and the impact her reign has had will not be forgotten.

This is a period of public grief when people who do not know each other come together to mourn a national figure who and for whom we have collective affection despite not knowing her personally.

On behalf of all those across Huntingdonshire I extend our thoughts and condolences to all members of the Royal Family.